Family Growers of Rhubarb Since 1870

Brandy Carr Nurseries is a family run specialist rhubarb and liquorice nursery based in the famous Rhubarb Triangle in West Yorkshire. Brian Asquith is the fourth generation of a family which have been involved in the growing of rhubarb since 1870.

The nursery has over one hundred varieties of rhubarb, including our own Brandy Carr Scarlet. We have all the old favourites including Prince Albert and Timperley Early, also many more modern varieties like Cawood Delight and Stockbridge Arrow. Some of the Heritage varieties are very sought after and some are extremely rare.

The liquorice is also traditional to the area due to close proximity to Pontefract, where Pontefract Cakes originate.

How to grow and care for your own garden rhubarb plants. And what is forced rhubarb anyway?

Some top tips for how to grow liqourice in your garden and all of the things you can use it for!

how we grow rhubarb

Interested in our process? Read more about how we tend to all of our rhubarb and liqourice plants.

learn about our history

Established in 1870, we have a long and illustrious history.
We’ve documented it all here so you can learn more. 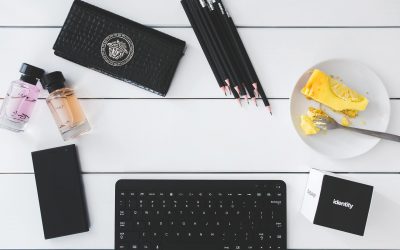 At Brandy Carr Nurseries we're thrilled to announce the launch of our new website. We hope that the new design will be easier to navigate, to buy from and learn from. We've still got all of the useful information included in our previous website and plan to add more...